On April 10, 2010, around 8:40 am, a plane TU 154 crashed close to the town of Smolensk in Russia. Polish President Lech Kaczynski and his wife Maria were killed, along with Poland’s chiefs of the army and the navy, central bank governor, MPs and leading historians who were among 96 passengers and plane crew members , all of whom died. On Saturday April 17, hundreds of thousands of people attended an open-air memorial service in the centre of Warsaw and the state funeral of Polish President Lech Kaczynski and his wife Maria held in Krakow the following day. Napo Images witnessed the national mourning in Warsaw and Krakow. We tried to capture the emotions and importance of what took place in those exceptional, sad days 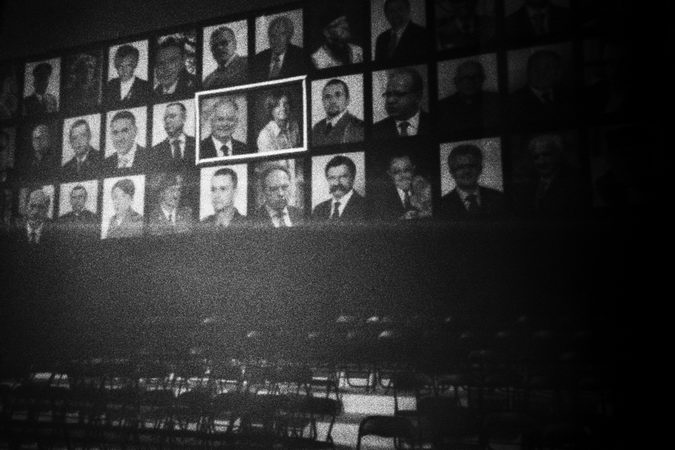 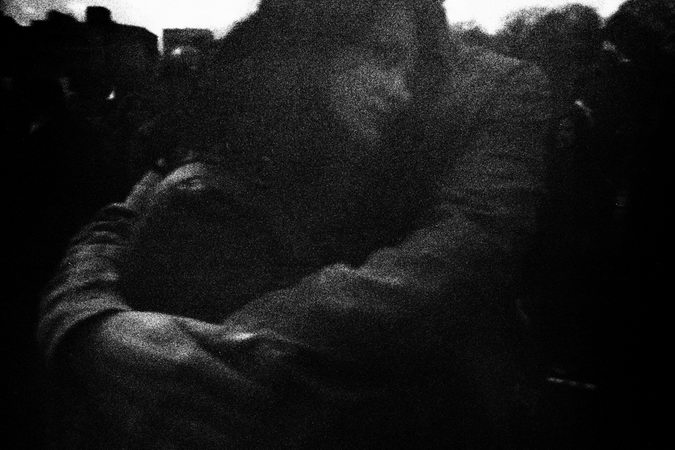 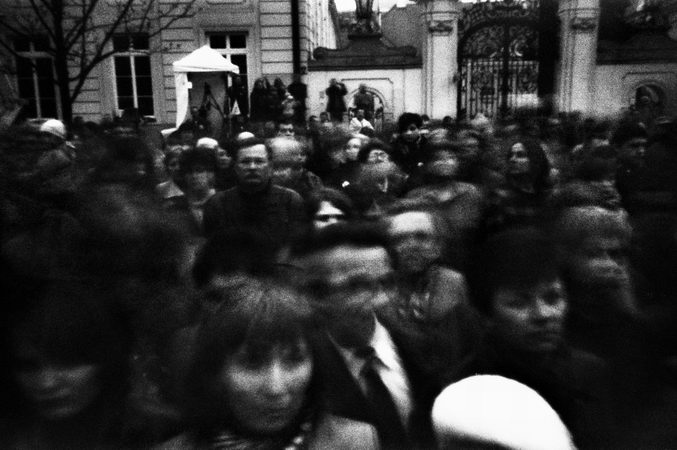 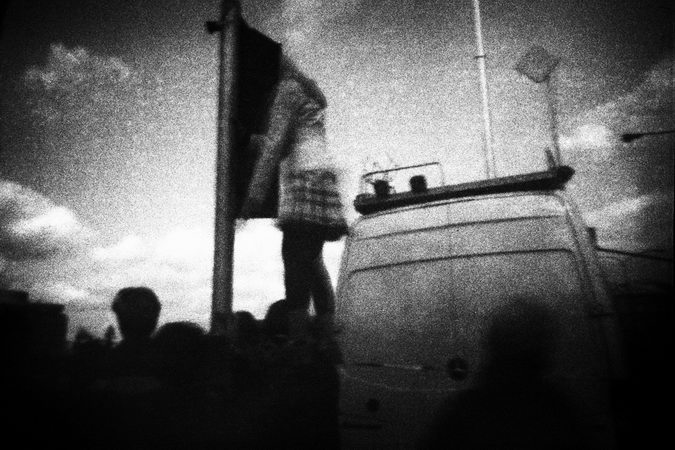 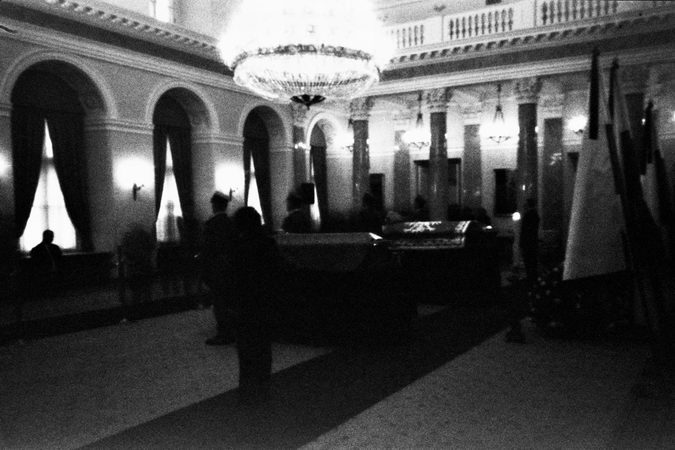 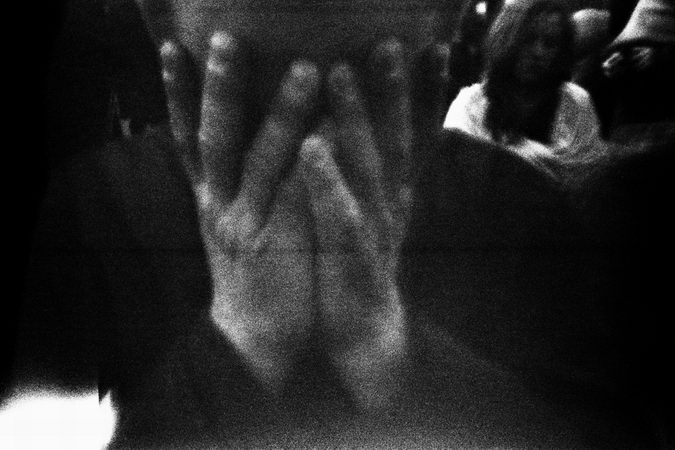 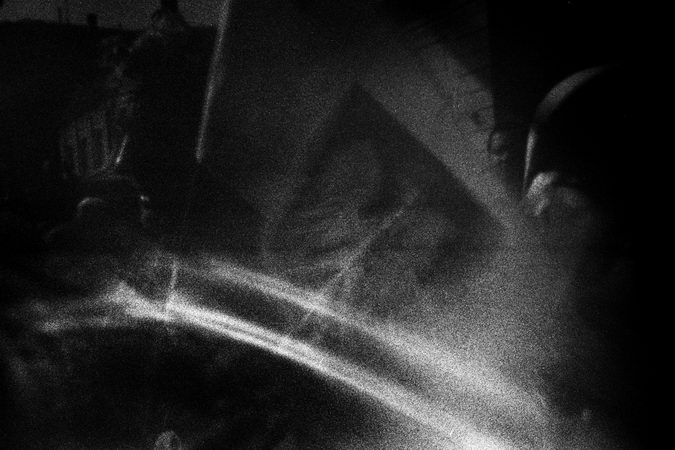 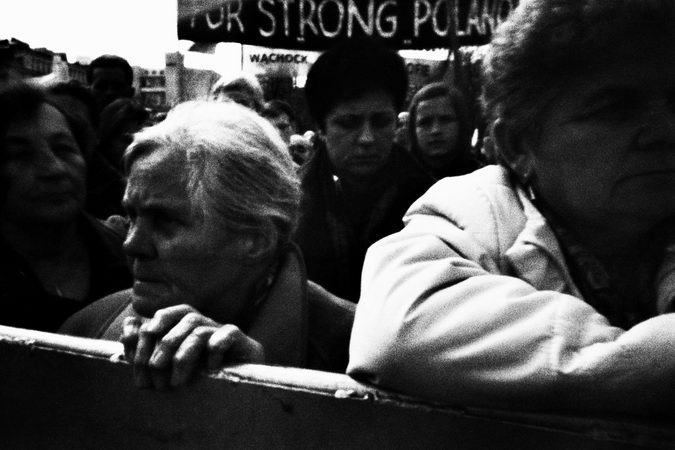 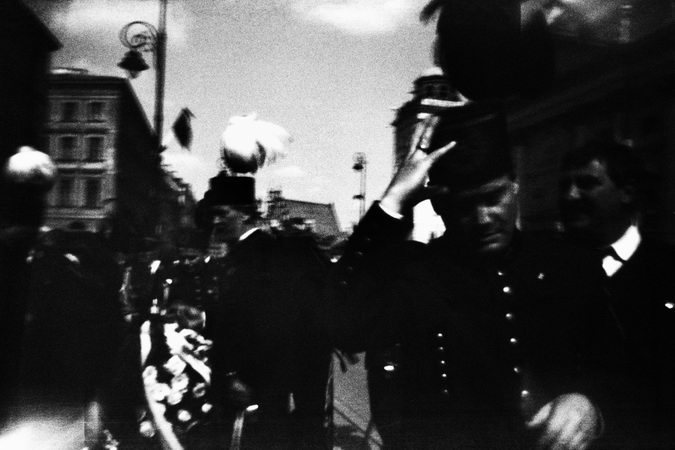 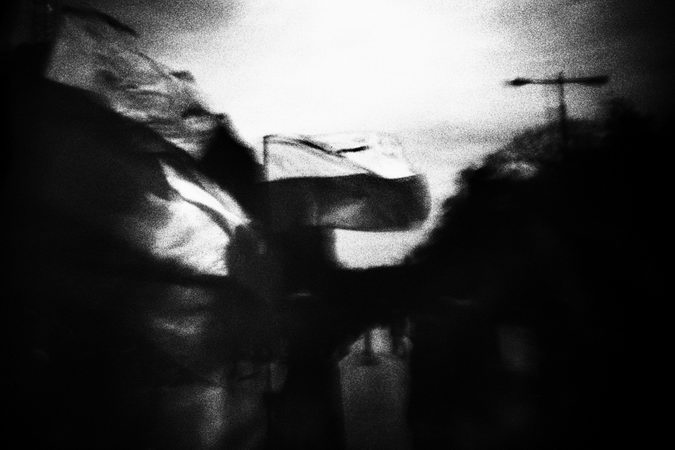 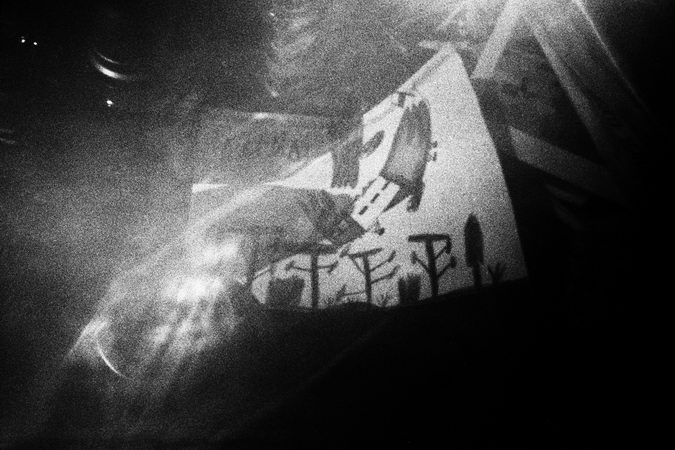 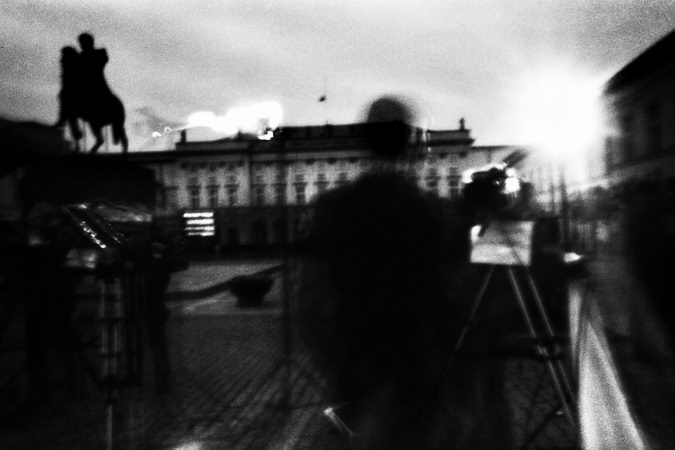 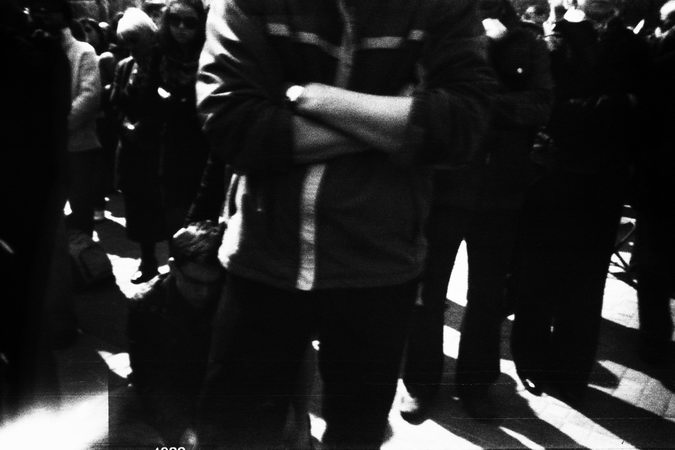 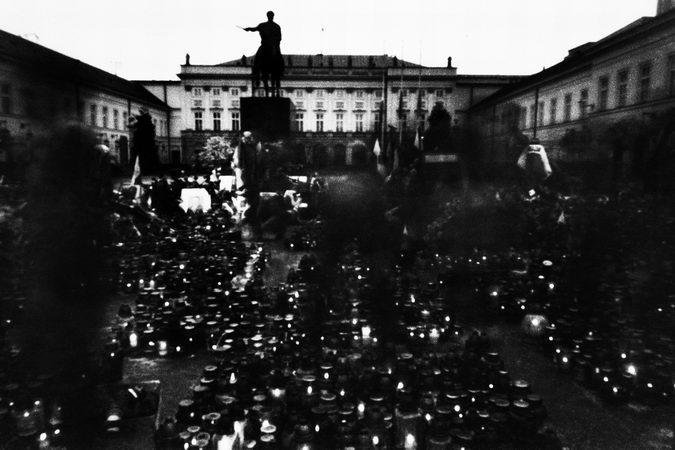 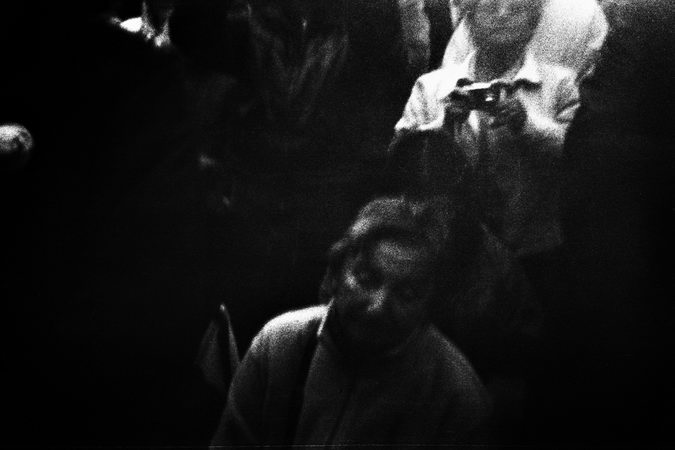 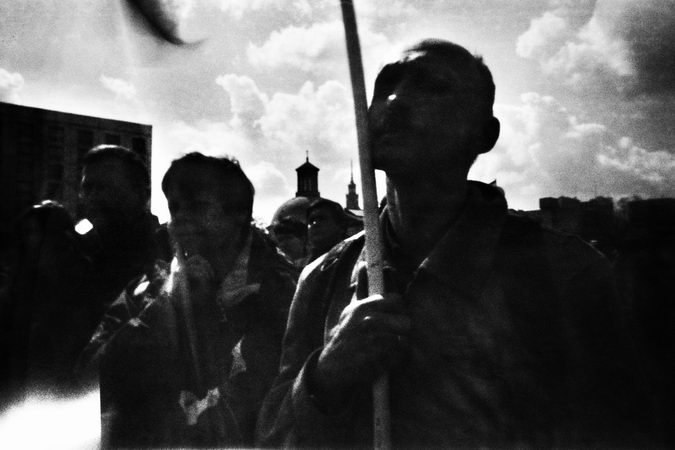 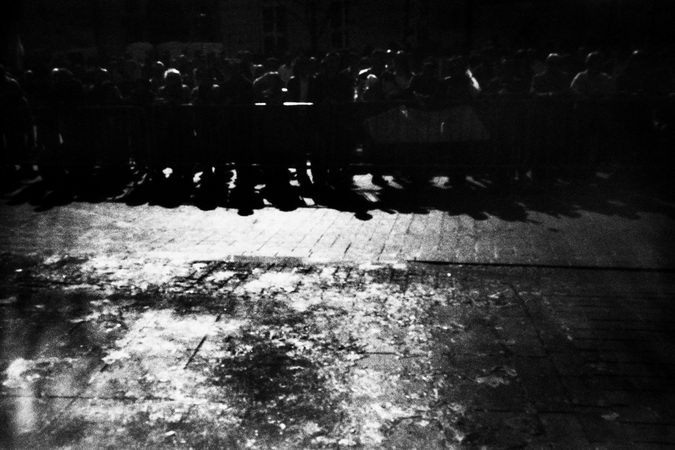 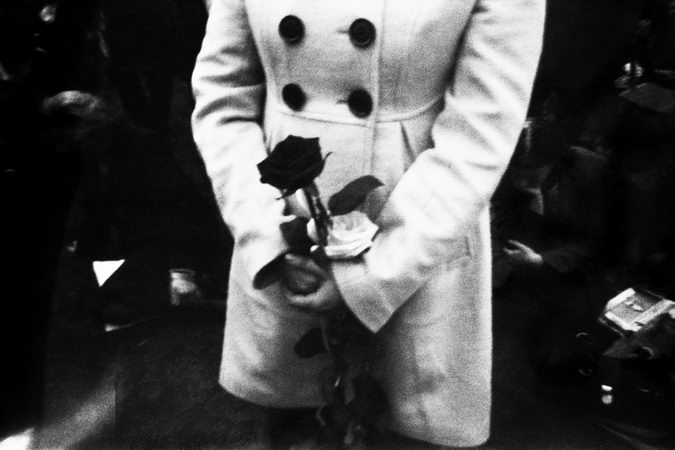 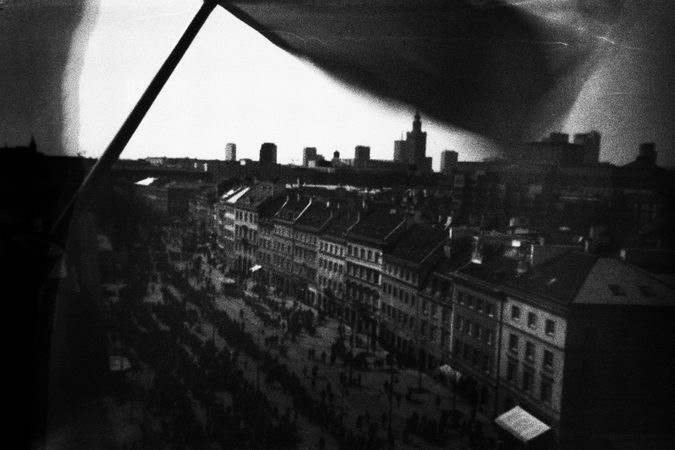 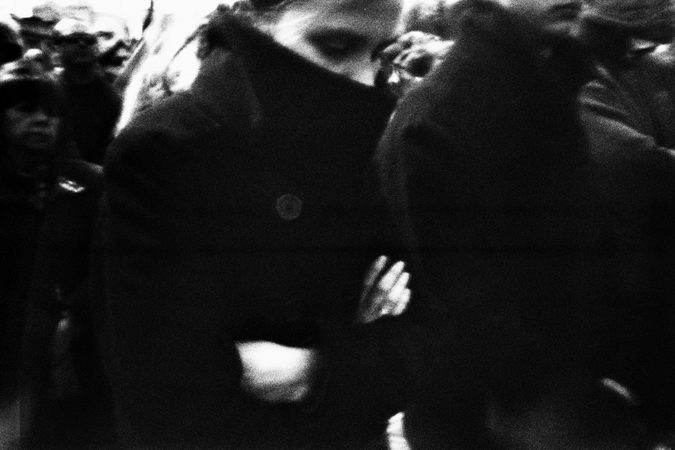 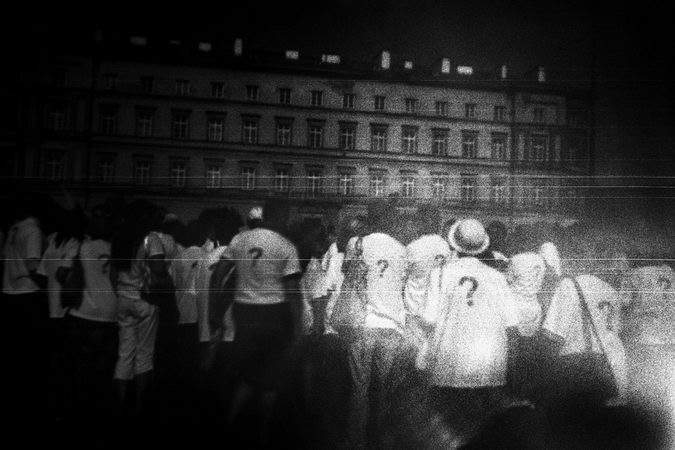